Learn Polish in 2021 with the Ireland-Poland Cultural Foundation

The IPCF & the Embassy of Poland in Dublin present an evening of readings and music on the 70th anniversary of the liberation of Auschwitz-Birkenau (pictured: Piotr Rakowski)

2021: Centenary of the birth of Stanisław Lem

2021: The 15th Anniversary of the inauguration of The Ireland-Poland Cultural Foundation

Founded in 2006 by Cathal McCabe and Founding Patron Seamus Heaney, The Ireland-Poland Cultural Foundation is dedicated to promoting and strengthening cultural exchange and understanding between Ireland and Poland, and to the enhancement of the lives of the Polish and wider BME community in Ireland, north and south.

We seek to realise these aims through a range of initiatives and activities. These include events, creative & educational programmes, community-based initiatives, research and a portfolio of services for local authorities and businesses. We also provide online Polish lessons and translation and interpretation services.

In September, we launch an exciting new series of podcasts featuring interviews and conversations with a diverse line-up of speakers. Check out our podKast for further details.

2021 is Stanislaw Lem Centenary year, which we will be celebrating with contributions to our new podKast series by, among others, translator Antonia Lloyd-Jones, whose translation of Lem’s The Truth and Other Stories is published this year.

Since its inauguration by Seamus Heaney and Andrzej Szczeklik in Dublin’s Royal College of Surgeons in June 2006, the IPCF has presented an impressive number and range of events, in partnership with diplomatic and cultural organisations and institutions. We have hosted a plethora of spoken word (and music) events together with The Embassy of Poland in Ireland, EU House and other partner venues, and presented contemporary music and fine art at The National Concert Hall, The National Gallery of Ireland and elsewhere. Our Partners have included:

2021 sees the launch of podKast, a new series of online events featuring interviews and conversations with (and readings by) writers and poets, as well as artists, journalists, publishers, academics, politicians, diplomats, translators, linguists, musicians, curators, celebrities, business leaders and many others. 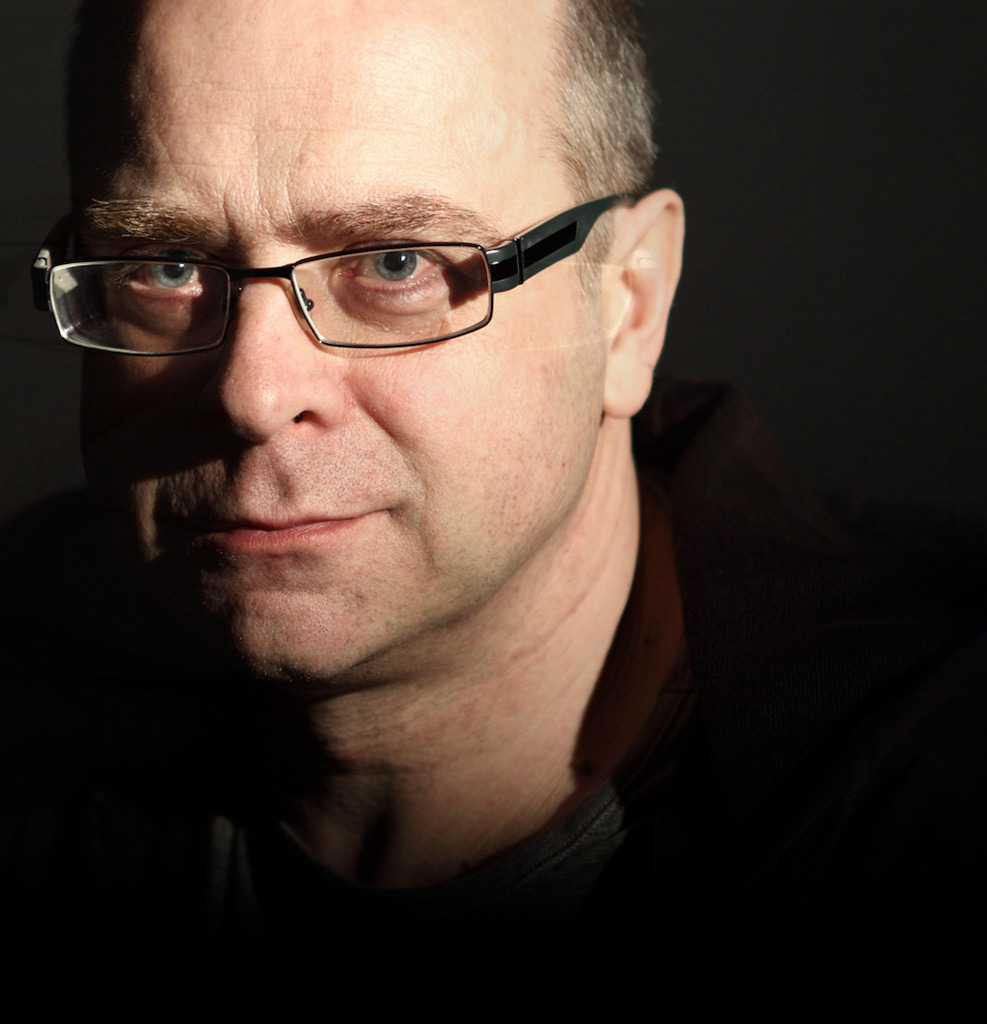 One of Poland’s pre-eminent contemporary poets and critics, Jerzy Jarniewicz is a leading authority on and translator of Irish literature into Polish. Among his many translations are James Joyce’s A Portrait of the Artist as a Young Man and John Banville’s The Sea. His extensive critical writings include book-length studies of Philip Larkin, Seamus Heaney and Derek Mahon. 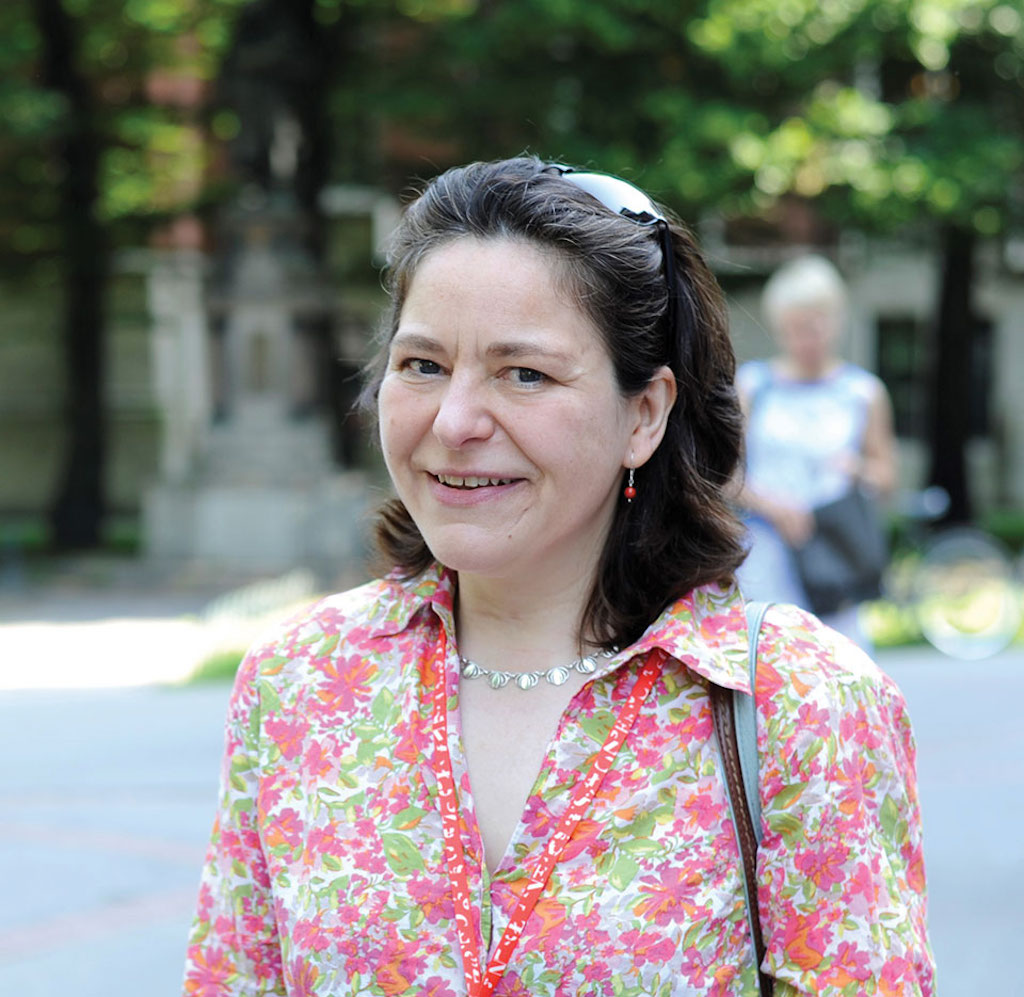 Antonia Lloyd-Jones is one of the leading translators of Polish literature into English. She has received many awards for her translations of literary fiction, non-fiction, children's literature, reportage and essays. Among the many acclaimed authors she has translated are Paweł Huelle, Jacek Dehnel and 2019 Nobel Laureate for Literature Olga Tokarczuk.

The IPCF is a leading provider of tailored online Polish language tuition. We offer lessons in Beginner, Intermediate and Advanced Polish. Please contact us for details of individual online lessons at a level and time of your choosing.

The IPCF provides Polish language lessons for business. We offer both individual and group tuition, tailored to your needs and timetable. Please contact us for details of how we can help businesses and their staff with courses in basic and intermediate Polish for Business.

The IPCF offers a high-quality translation and interpreting service to a range of clients. We can provide translation from Polish to English or vice versa. Please contact us for a quote.

The IPCF has carried out research into and authored reports on the situation of Polish and BME communities in Northern Ireland.

We also provide online English-language tuition and courses for members of the Polish and BME communities.